Profile of Members of the Board of Commissioners 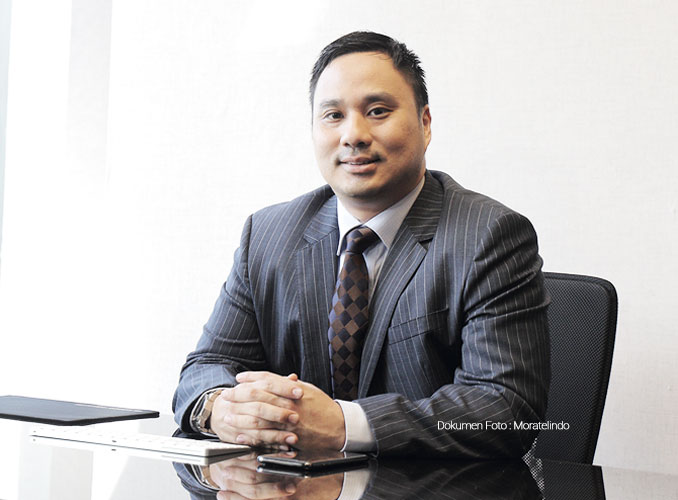 He earned a Bachelor of Economics degree in 1989 from the Indonesian Entrepreneurial University, and a Master degree in Management in 2005 from Labora College of Management. 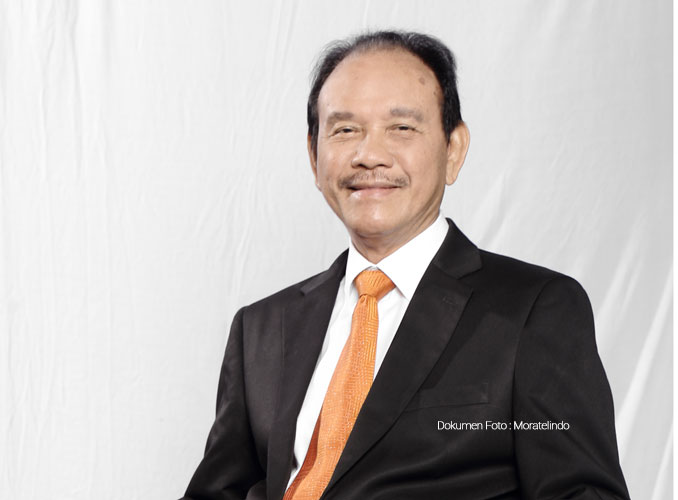 
Appointed as the Company’s Independent Commissioner based on the the Deed of Circular Decision of All Shareholders outside the General Meeting of Shareholders No. 37 dated October 18, 2017.

He is graduate of the Faculty of Economics majoring in Accounting from Padjadjaran University Bandung in 1971.