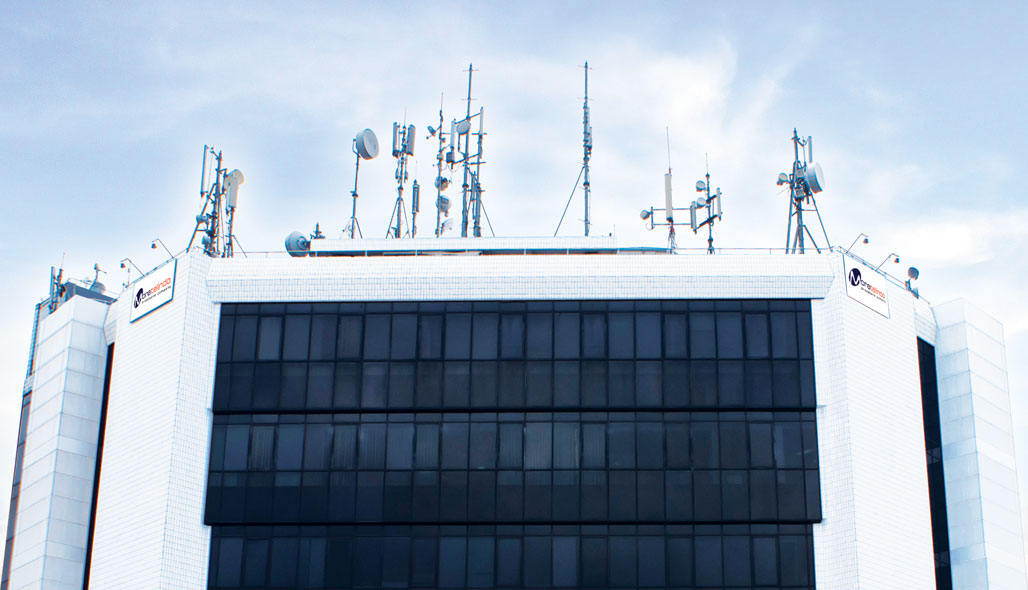 Engaged in the fiber optic infrastructure for telecommunication network, Moratelindo is positioned to be one of the largest network access provider in Indonesia. Centered in Jakarta, Moratelindo is supported by professionals and experts who have experiences more than 10 years in the industry. We also have experiences to serve various customer segmentation such as Telecommunication, Government and other industries.

In addition to provide the network access, Moratelindo also has an international scaled Nusantara Data Center (NDC) which is located in 5 major cities, Jakarta, Batam, Medan, Surabaya and Palembang. All NDC are equipped by the best quality of material to ensure the security of data storage and supported by more than one network to keep them secure and accessible.

One of a favorable business in Indonesian is the entertainment industry. Thus in 2017, Moratelindo has launched Fiber To The Home service under the brand name Oxygen.id Home. Oxygen.id Home is an unlimited multimedia entertainment that can be enjoyed for residential customers. With a choice of internet speed packages up to 100 Mbps and bundled with over 70 local and international cable TV channels, Oxygen.id Home provides an unlimited and complete entertainment for family. This is also one of our commitment in promoting the quality of modern life society and supporting the way we communicate in working, doing business, and socializing.
Since its establishment in 2000 up to the present, Moratelindo is a domestic telecommunications service network operator that runs its business in the field of broadband ecosystems, namely the internet, data centers, interconnection network leases, domestic and international. The following are general descriptions for each business segment / service ofered by the Company:

Moratelindo was founded on August 8th

Brief History Of The Company

Moratelindo was founded in 2000 and started its business as an internet service provider and calling card and has now grown and become one of the largest independent operators of wholesale telecommunications networks in Indonesia.

In 2010, the Singapore government granted a Facility-Based Operation (FBO) license as a gateway for international leased line services.

During 2010 to 2012, Moratelindo was very aggressive in developing international networks by completing the development of BDM (Batam-Dumai-Malacca) and B3JS (Jakarta-Bangka-Bintan-Batam-Singapore). The total fiber optic network completed in 2012 was 7,600 km. In the domestic area, Moratelindo strengthened its network by building Sumatra Backbone in 2010, and metro-e infrastructure in 2014, so that the total network owned in 2014 was 9,700 km.

At present, Moratelindo is developing the second longest fiber optic network in Indonesia which stretches from Denpasar-Java-Sumatra to Singapore. To complete its milestone, Moratelindo created new innovations in 2016 by reaching the retail market (FTTx) through the brand "Oxygen.id".

Afer successfully conducting the public expose in November 2017, the Company managed to issue its first bonds entitled Public Ofering of 2017 Moratelindo Bond I with total bonds of Rp1 Trillion.

Implementation of targeted strategies throughout 2017 has ushered the Company one step ahead towards achieving its vision and mission. Through the commitment to expand the network and improve the service, the Company achieved a milestone success both in terms of operational and financial. This matter becomes the assets to open up new opportunities in the future, which will ensure the Company’s growth to become larger and more profitable.

VISION
To be a leading broadband company in Indonesia

VALUES
1. Providing the best experience for customers through excellent service. 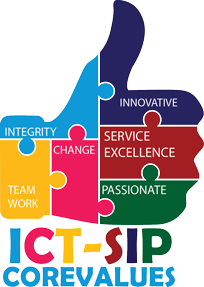 6. Humble and full of integrity.