Profile of Members of the Board of Directors 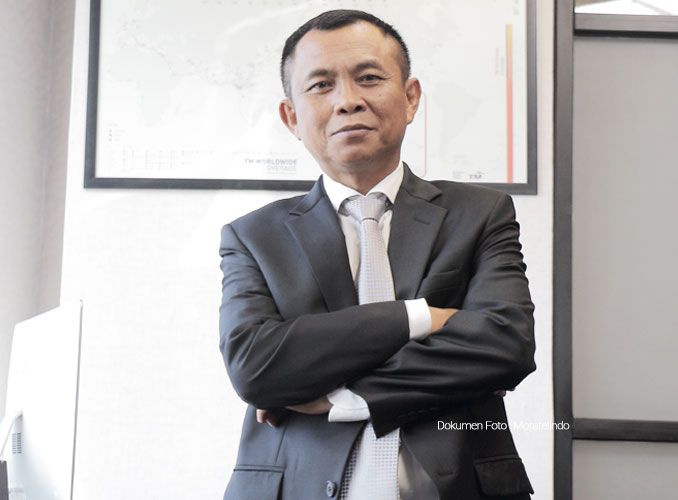 
Appointed as the Company’s President Director for the first time based on the Deed of Shareholders’ Decision No. 13 dated December 6, 2001 in front of Daniel Praganda Marpaung, SH, Notary in Jakarta and the latest deed No. 37 dated October 18, 2017 in front of Fathiah Helmi, Notary in Jakarta.

He obtained a Bachelor of Engineering degree from the University of Indonesia majoring in electro engineering in 1992.. 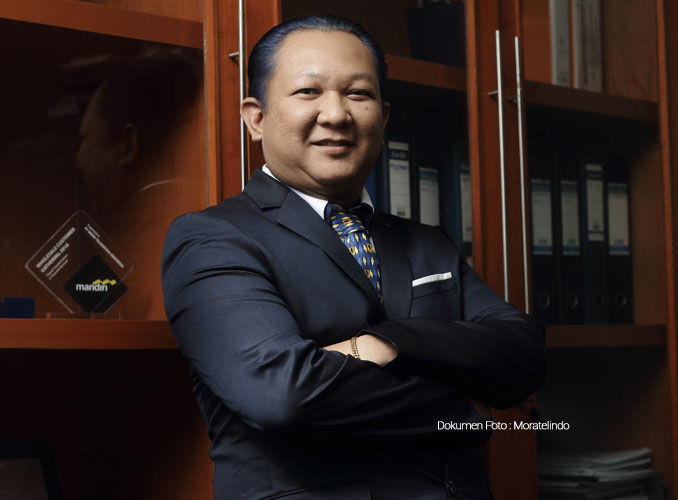 He earned a Bachelor of Economics from Trisakti University in 2001.